In 1926, Andreas Stihl founded an engineering office in Stuttgart and develops his own chainsaw. Little did he know that this would be the springboard for the huge company bearing his name that would take the world by storm only a few decades later. A year later, Andreas hired his two first employees who would stay loyal to the firm for years. In 1928 STIHL finally became a recognized brand cemented in the name of its founder, whose main aim was to ease the heavy workload of 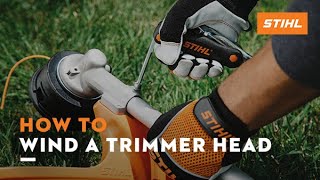 How to Safely Cut Down Large Trees

Preparing to Sharpen a Chainsaw

Some Notes on Chainsaw Safety